Free Short Story Only For Subscribers

Home/Uncategorized/Free Short Story Only For Subscribers
Previous Next

Free Short Story Only For Subscribers

Lately I’ve been co-facilitator for a writing class here in the community where I live. It’s been fun helping others with their forays into the field of the written word. But it’s been inspirational as well. A couple of weeks ago, I awoke with this short story swirling in my head. I am going to share it with you here. Thank you in advance for your indulgence. Please leave a comment and let me know your thoughts. (Did you like it or not? Why? Does it need to be expanded?) As always, feel free to share. 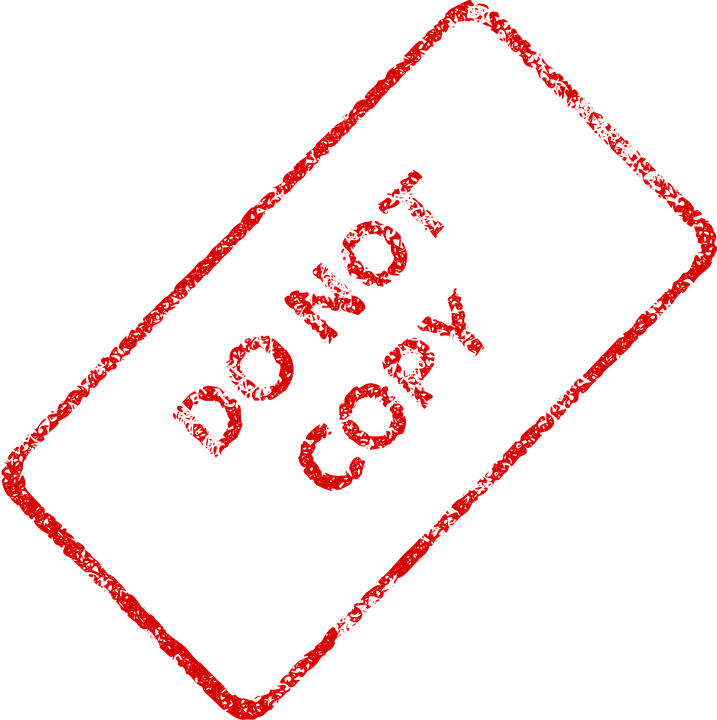 Honestly, I Wrote That

Another trial. Seems like every six months or so, George Haven had to spend his precious time frittered away in a court of law as he defended his literary works.

Over the past two decades he’d written a mélange of novels, novellas, short stories, and poems. Most often he’d received their inspiration in his dreams or simply out of thin air. He didn’t know what might have triggered those inspirations, only that they arrived unannounced and demanded to be set down in print.

Recently, though, the adult grandchildren of another writer, Greg Harding, had seen fit to bring lawsuit upon lawsuit against George. Plagiarism, they said. Claimed that George, a mild-mannered gentleman who never even contemplated breaking a law, had stolen the works of their grandfather. Claimed he’d copied Mr. Harding’s work: word-for-word and sentence for sentence, right down to the placement of punctuation.

One trial remained out of the fifty-two others that had been brought against him. One last trial that would, effectively, wipe out any money he’d earned from his writings. He sighed. His publisher had refused to stand behind him. They’d gone so far as to pull his works out of print causing his royalties to dry up completely. His only source of income remained from his part time job as a dishwasher in a restaurant.

At last his case was called: Harding vs Haven. George sat beside his attorney as he waited for the judge’s pronouncement of his verdict: guilty of plagiarism! It came as no surprise for George but still the words stung. All of his life’s work was now gone, non-existent. His craft was deemed nothing more than piracy of another’s work.

George spent the remainder of his life, drifting from town to town, job to job as he tried to keep the bill collectors at bay. He finally passed over to the other side, penniless and homeless.

Gavin Henley stared in amazement at the registered letter in his hand.

This letter is to notify you of a lawsuit filed against you by the heirs of Gregory Harding. It is their intention to sue for reparations for the blatant plagiarism of their great-great-grandfather’s original written works. Please be advised that this family has successfully brought suit in similar circumstances against another individual who was accused in like manner.

You appearance is requested in the Eight Circuit Court at 10:00 A.M. on June 8th of this year.

Attached was a list of the literary works the suit was addressing; it was every single novel, novella, short story, or poem that Gavin had written. This was impossible, thought Gavin.

He’d received the inspiration for his works in his dreams or simply out of thin air. He didn’t know what might have triggered those inspirations, only that they arrived unannounced and demanded to be set down in print. Not only had he never read any of Gregory Harding’s works, he’d never heard of the man.

Gavin Henley sat at the defendant’s table with his attorney. Sitting across from them was the attorney for the plaintiffs. The case had been presented, the evidence provided, and the judge was ready with his verdict.

“Mr. Henley, it would appear to me that you have indeed lifted the work of Mr. Gregory Harding verbatim. Each item listed appears in its original form to be exactly as you claim to have written it, down to the placement of every comma or period. I must ask, Mr. Henley, if you thought to check previous bodies of work prior to publishing these manuscripts on your own?”

“Your honor, my client is self-published as you know,” began the defendant’s attorney.

“I was speaking directly to the defendant,” the judge interrupted.

Gavin stood and faced the judge.

“Your honor, I did check previous work with the assistance of my local library and by doing an internet search. I have never seen or heard of a reference to Gregory Harding nor have I read any of the works that the plaintiffs claim as belonging to their ancestor,” replied Gavin.

The judge nodded his head in acceptance of the reply.

“It is, therefore, the decision of this court to find in favor of the plaintiffs. Mr. Henley, you are hereby instructed to remove the listed literary works from public offering. Additionally, you are to pay the plaintiffs an amount equal to any and all royalties you’ve received from said works. Further, you are to refrain from publishing any further written works under your own name or under any other pseudonym. Is that clear?”

“It’s clear, your honor, but how will I survive? Writing is all I know?” pleaded Gavin.

The judge struck the gavel once and declared, “Court adjourned”.

When Gavin Henley died, he was living in a rundown tenement. He’d spent the past few years working in a fast-food restaurant where he’d earned minimum wage. However, he’d paid all of his court-ordered debts. Upon arrival at his final heavenly destination, he learned that although his life on earth had been difficult, it had been prearranged to teach him humility. Since he hadn’t learned the lesson during his life as George Haven, he’d had to return as Gavin Henley.

During this last incarnation as Gavin, he had learned about humility but hadn’t accepted it fully. Therefore he would need to return one last time.

“During your incarnation you’ll be known at Grant Hudson,” instructed the angel in charge of his return. “Do you still wish to pursue a career as a writer?”

“No way!” replied Gregory/George/Gavin/Grant. “Make me a plumber