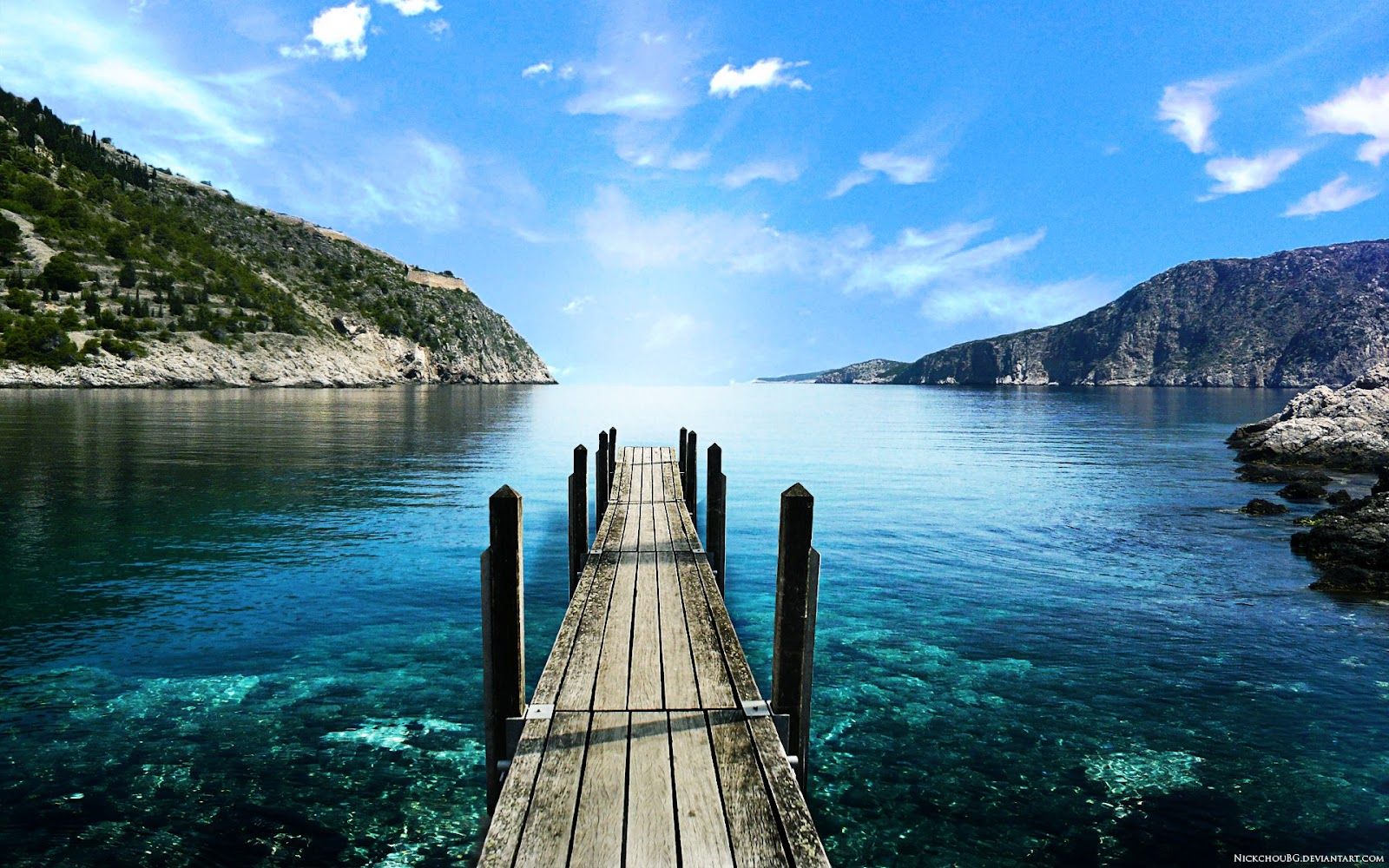 With Central Florida in the throes of a heat wave (we’ve had heat indices between 104-110 for the past few days), I got to thinking about the different ways people kept cool in the mid-1900s (around the time I was born or shortly thereafter). In the early 1950s air-conditioning was not as prevalent as it is today. Only the well-to-do could afford such luxury.

Personal experience allows me to recall attending elementary school during the hot days of early September and the increasing warmth of June. The only climate control in those days was accomplished by opening the windows and praying for a breeze.

When I got my first couple of cars, they did not come equipped with air conditioning. This caused me a problem on a couple of different fronts. As someone afflicted with allergies from pollen, I had to literally drive my car with the windows closed. But as I was also afflicted with a disposition toward heat sickness, I would quickly become nauseous. Thus I would drive with my windows cracked no more than an inch. My choice:  drive while constantly sneezing and wiping tearing eyes or sweat while I drove.

In that era St. Michael’s Church (Derby, CT) was not air conditioned; there were two large fans on either side of the altar that helped the lucky few in the front pews. Nor were many of the stores where we shopped. Shop keepers would prop open the doors in an attempt to stay cool. Buses and trains were not air conditioned either.

My parents’ house had no air conditioning in the early ’50s.  We had electric fans in our bedrooms and we didn’t stray too far away from them. A trick we used on extremely hot days was to put a bowl of ice in front of the fan and let it blow across the ice. This produced a small amount of coolness but the ice would melt so quickly that it rarely helped for long.

My mom had lots of tricks for keeping us cool. As soon as the sun climbed about a quarter way up the sky, she would pull down the blinds, close the drapes, and open the windows to their fullest. She would also do any heavy cooking, like baking or frying, early in the day when it was still a bit cooler. Foods were kept light and refreshing – lots of fruits and salads. We drank lots of iced tea and lemonade.

We wore mostly cotton clothes during summer because they were lighter and allowed our bodies to ‘breathe’.

In those days my dad worked in non-air-conditioned factories. By the time he returned home his clothes were drenched from sweat. A quick shower would cool him down and he’d go out on our porch where a couple of nearby trees would offer a bit of breeze.

There were many evenings when our family would sit out on the porch, in the dark, and enjoy the cooler temps after the sun set. Night time found us each in our beds, laying quietly without cover beside an open window, until we literally fell asleep exhausted.

The Huffington Post offers us these tried and true methods of staying cool:

In today’s world we have air-conditioning and temperature control. But here are some other ways to keep yourself and your family cool while keeping your air-conditioner humming.

It turns out there are plenty of ways to buffer your home from the heat without racking up your electric bill. And they’ll make you feel like a DIY champ, too.

Keep your cool, and…

1. Keep your blinds closed. As simple as this tip may seem, Family Handyman notes that up to 30 percent of unwanted heatcomes from your windows, and utilizing shades, curtains and the like can save you up to 7 percent on bills and lower indoor temperatures by up to 20 degrees. In other words, closing the blinds essentially prevents your home from becoming a miniature greenhouse, which is especially the case with south- and west-facing windows.

3. Be smart about your doors.

Closing off unused rooms will prevent cool air from permeating these areas during the hottest part of the day. You’ll want to capitalize on the cooler night hours, too, letting air flow naturally through your home.

4. Hack a fan instead of turning on the A.C. Not even an air conditioner can give off a faux sea breeze, but this simple trick can. Fill a mixing bowl with ice (or something equally cold, like an ice pack), and position it at an angle in front of a large fan so the air whips off the ice in an extra-chilled, extra-misty state. Trust us: It’s magic.

5. Swap your sheets. Not only does seasonally switching your bedding freshen up a room, but it’s also a great way to keep cool. While textiles like flannel sheets and fleece blankets are fantastic for insulation, cotton is a smarter move this time of year as it breathes easier and stays cooler. As an added bonus, buy yourself a buckwheat pillow or two. Because buckwheat hulls have a naturally occurring air space between them, they won’t hold on to your body heat like conventional pillows, even when packed together in a pillow case.

7. Focus on the temperature in your body, not the house.If your ancestors survived without air conditioning, so can you. From sipping tasty iced drinks to applying a cold cloth to strong-pulsed areas like your neck and wrists, cooling yourself from the inside out is not a bad idea. Other tricks include being smart about your clothing choices and telling your partner you won’t be cuddling until the leaves start changing color. Also try keeping a bowl of cool water by your bed and dipping your feet if you feel warm in the middle of the night.

8. Turn on your bathroom fans. Or the exhaust fan in your kitchen, for that matter. Both pull the hot air that rises after you cook or take a steamy shower out of your house or apartment.

10. Sleep low. Heat rises, so hit the downstairs couch or basement, or put your mattress on the floor if the air feels cooler down there.

11. Let the night air in. During summer months, temperatures may drop during the night. If this is the case where you live, make the most of these refreshing hours by cracking the windows before you go to bed. You can even create a wind tunnel by strategically setting up your fans to force the perfect cross breeze. Just be sure to close the windows and blinds before things get too hot in the morning.

12. Hack your windows. To create a cooling pressure current, open the top section of windows on the downwind side of your house, and open the bottom section of windows on the upwind side. Also consider facing a box fan out one window to push hot air out, and try wetting a sheet then hanging it in front of a second open window like a curtain for a chill-infused breeze.

13. Ditch the incandescent lights. If you ever needed motivation to make the switch to CFLs, or compact fluorescent lamps, this is it. Incandescent bulbs waste about 90 percent of their energy in the heat they emit, so tossing them to the curb will make a small difference in cooling your home while lowering your electric bill.

14. Start grilling. It’s obvious, but we’re going to say it anyway: Using your oven or stove in the summer will make your house hotter. If it already feels like 100 degrees in your home, the last thing you want to do is turn on a 400-degree oven. Besides, who doesn’t want to get more mileage out of their outdoor furniture and seasonal accessories?

15. Make a few long-term improvements. If you’re really, really committed to the whole no-AC thing, you can make a couple changes to your home that will keep it cooler for seasons to come. Insulated window films, for example, are a smart purchase as they work similarly to blinds. And additions like awnings and planting trees or vines near light-facing windows will shield your home from the sun’s rays, reduce the amount of heat your home absorbs and make your investment even more worthwhile.